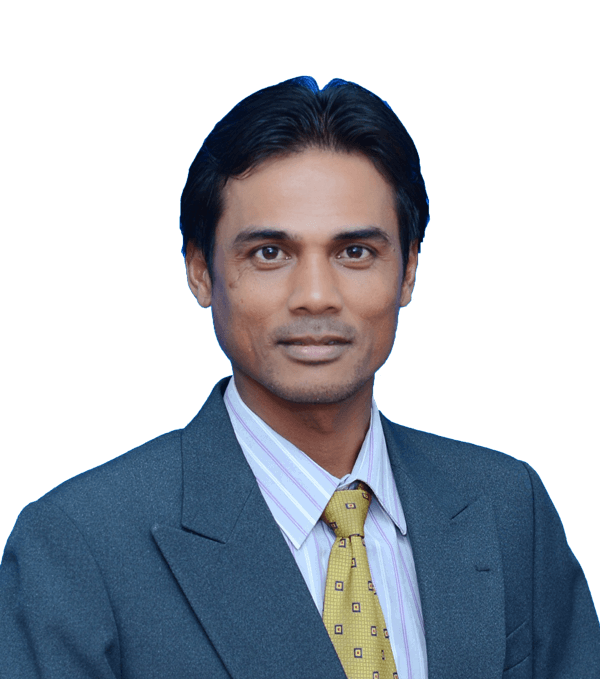 A higher achiever since his school days, Encik Mohd Saufi Bin Yusof is the product of the University of Malaya, a Malaysian –renowned university in Malaysia with high quality talents in the industry. He graduated in 2000 with a Diploma in Civil Engineering and achieved a bachelor’s Degree in Languages and Linguistic.

Encik Saufi , is a hands-on CEO, having worked as an Executives on a Construction company has gaining a good ground in construction engineering business. To further expand his horizon, he joined Hamdan Abdullah Sdn Bhd (HASB), a leading oil and contractors and made himself a Manager for Tendering and Contract Department. Shifting to test his entrepreneurship skills, he later joined Timorland engineering Sdn Bhd as a General Manager. Turned out to be a natural entrepreneur, he help to spur exciting growth in the organisation, which landed him a fast tracked promotion

Realizing that his dream could only be materialized by answering to the most demanding boss that himself, he left Timorlane Engineering to set up SAA Engineering and Marine (SAAEM) in 2011.
Despite being a competent and a hands-on executives, it is his business development skills and entrepreneurship nature that contribute most to the growth of SAAEM. He has established and developed a vast network in many Malaysian-based Oil and Gas companies. Today, Encik Saufi still plays an active and vital role in business strategics, governing and ensuring effectiveness execution of his key management team to put SAAEM into greater heights.